I did a little bit of makeup shopping in the past couple of weeks, and I wanted to do a haul showing what I got. The things I bought are from CVS and from Urban Decay.


So I'll just start off  with the things from Urban Decay. I ordered these things from Hautelook.com so they were a lot cheaper than if I would have ordered them off of the Urban Decay site.
The first things are two cream blushes. The peach-color one is called Indecent and the brighter pink is called Fetish. 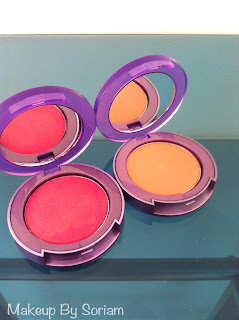 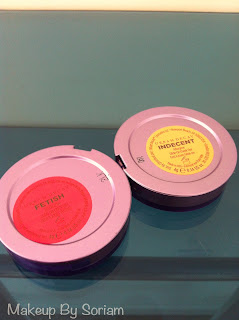 Also from Urban Decay I got an eye shadow palette. This one is called the Deluxe shadow box, it comes with nine really pretty colors. And it also came with a mini Eye Shadow Primer Potion-which I have owned before, and loved it. The colors starting from top left are: Fishnet (fuchsia), Honey (gold), Ransom (deep purple), Graffiti (green), Zero (black), Peace (blue), Shag (warm light brown), Scratch (cool pink-tone brown) , Underground (brown). 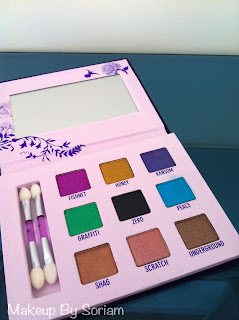 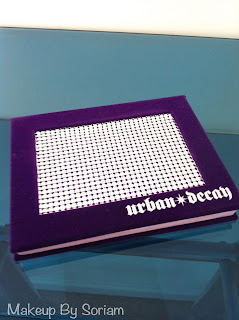 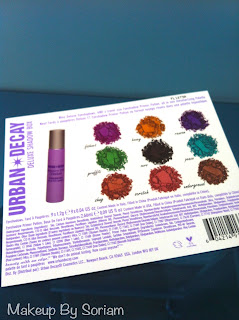 Next up are the things I got at CVS. I have been hearing about this blush from beauty gurus on Youtube foreverrrr, so I wanted to see what all the hype was about. Its the Milani Baked blush in the color Luminoso 05. So far I have liked it a lot. 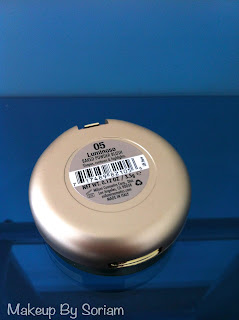 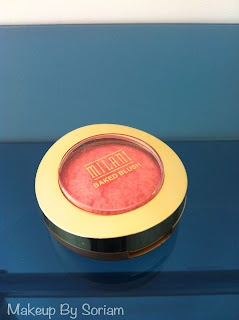 I also wanted to try this BB cream from Garnier. I'm not that into the BB cream fad, I generally prefer foundation. But it was right there so I wanted to give it a try. I got the shade Light/Medium. 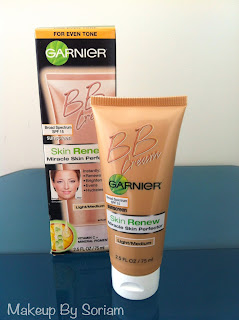 This I have tried before and I liked it. I haven't used this in a long time so I wanted to pick this up again. This mascara is from Maybelline The Falsies Volume Express in Blackest black. 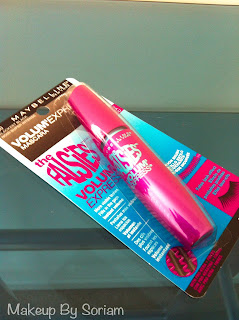 This last product is also from Maybelline. It is the 24 Hour color Tattoo in the color 07 Barely Branded. I have used this product before and I wanted to have a backup, because its awesome! 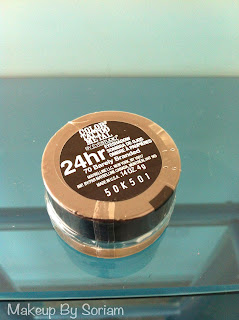 Let me know of any new products you're trying out that you love or that you don't love. I love trying new things, and adding to my collection.