I had been thinking about starting cosmetology school for a few years, and finally my husband and I decided to just go for it. It is better to get things done now that I'm young and that we don't have kids yet. So in the summer of 2014 we decided I was going to start part time cosmetology school.
I chose to attend the American Beauty Academy in my area. I enrolled to start classes the first week in July. 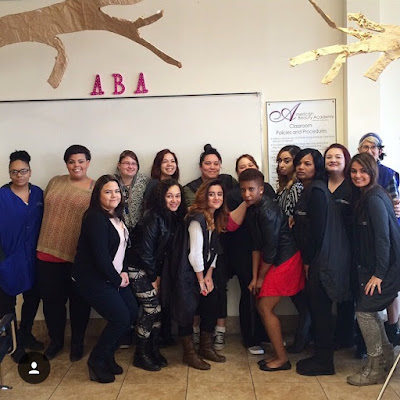 I was really nervous, because although I already knew quite a lot of things about hair and nails and such, I didn't know how it would be like being in school. I was really scared that I wasn't going to get it, that I would mess up, and that whatever I did would be crap. Obviously I was wrong about that. Class was really great, because my teacher took the time to make sure that we understood what we were doing and making sure it was done right.
Like I said before I already knew a lot about the things that we were doing, one because I have been watching YouTube video tutorials for years and also because my mom went to cosmetology school when she was younger and she taught me a lot through the years.

I made friends really quickly too. I think that because we were in night school (part time) a lot of the girls were more mature than the younger people that study during the day. It was great being with a group of girls that all basically want the same thing you do. I love that we can also learn from each other. 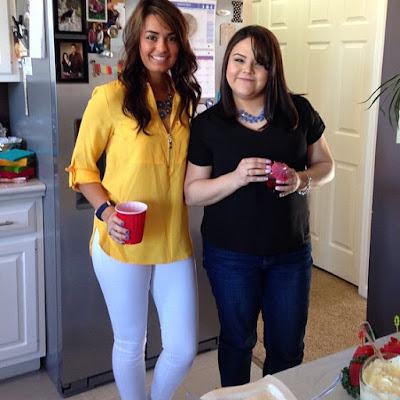 I really appreciate that the instructors were always willing to help you. If there were any questions the teachers made sure to explain it until it was understood. I learned a lot more than I thought I would in school. There is also so much technical stuff you need to know. We learn about skin how it works, we have to know about disorder and diseases. We have to know about the bones in the body, we have to know about viruses and how to prevent them from spreading. My least favorite chapter in our book was the electricity chapter, but that is all stuff that we as cosmetologist need to know.

The learning environment was pretty good. But as with all good things, there are always some things that you just don't like.
The big thing that I didn't like about this particular cos school, was the lack of order and structure from the staff. I just felt that things were constantly changing and not always for the better. I'm the type of person that can appreciate order and rules, all societies need these to be able to function properly and thrive. Well when there is no order and rules changed anytime some one new arrives, then there are bound to be some conflicts.

If I am paying for a service, no matter what service that may be, I have certain expectations that that service should be done right. I felt like ABA really needed to get organized and set rules that the staff and students can both follow.
But as a student, we couldn't really do too much about that situation. I just had to take it and move on. There really was no point to me stressing out over things I couldn't control.

Another thing I wanted to talk about is the clients that we got to work on. In any cosmetology school, there is a designated time where the salon floor is open to outside customers. This was awesome because we got to experience clients one on one 3 times a week. I never had rude or mean clients. The people that came in were pretty understanding about us asking questions or getting help from the teachers. 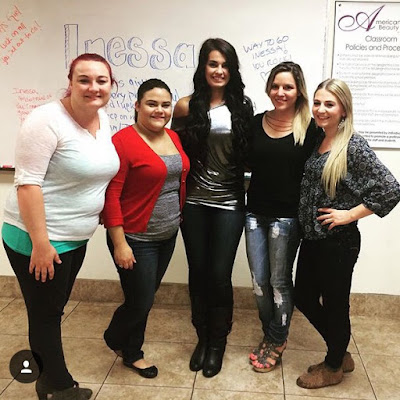 Before I was able to work on clients on the salon floor, I was terrified about it. I was really scared that I was going to get a difficult client, or be asked to do something I didn't know how to do. But as with most of my worries, they were for nothing. Once I got the hang of taking clients, it really wasn't scary at all.

In my state once you have at least 900 hours you are able to go and take the licensing exam. This was something that I really wanted to take advantage of. The required hours in Pennsylvania is 1,250 hours in school. So about 3 months before finishing school I went and took my State Board exam. This was probably the best thing I could have done because I was able to take the time to study and ask any questions before taking the test.
Some people wait to take the test until they finish school, and some people don't ever end up doing it at all. I didn't want that to happen to me.
I passed my State Board test, and that meant that once I finished all of my hours I would be a licensed cosmetologist. 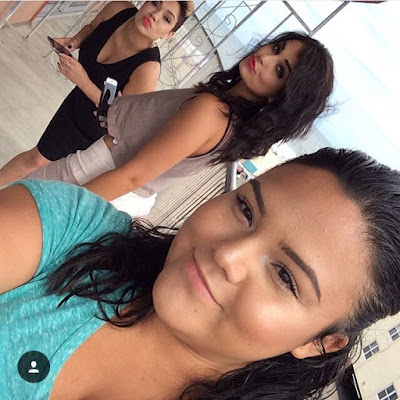 Unfortunately something happened at the school that I was attending. It was the week before Thanksgiving and on a Wednesday I received a call from the receptionist at the school telling me that I did not have to go to school that day or the rest of the week until after Thanksgiving. As you could imagine I was confused. At this point I only had about 10 days to be completed with my hours.
Since I was already on my way to school, I went in to see if we could get more info as to what was happening and the reason why we were given 2 weeks off school when Thanksgiving break was only supposed to be 3 days.

Long story short, the school ended up shutting down that same day, and they never reopened. They had apparently been stealing money from the government as well as the students. To this day I still don't understand what really caused this whole ordeal. 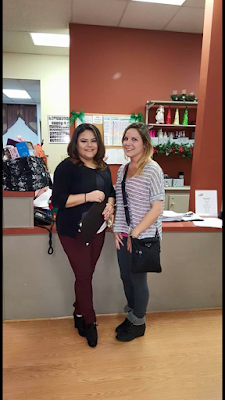 Ultimately, I had to transfer to a different school in my area to finish my last 2 weeks of school to be able to get my hours.
The staff and teachers from Lancaster School of Cosmetology were really amazing. I was able to transfer to this school without any problems and I was able to finish the hours that I needed. I really appreciate everything that they did to help me and some of the other girls that decided to transfer to their school.

I finally graduated on December 8, 2015. Now I am a licensed cosmetologist.
I am really happy that I went back to school and that I was able to meet the great friends that I now have.
If you have something you are passionate about, don't hesitate to go for it. Through the ups and downs of those 16 months I learned a lot about myself. 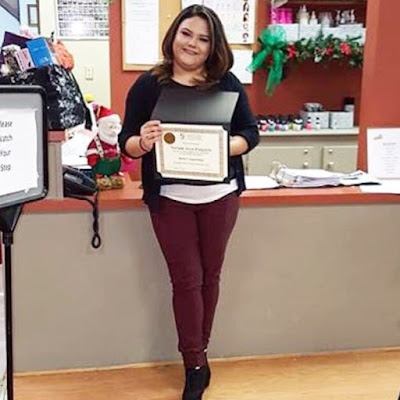 Thanks for taking the time to read this super long post!